>> This is a guest post written by my college roommate Sarah Eilene. Find her on Instagram @saraheilene!

My mom would tell you that I was born a picky eater.

But unfortunately, some do. 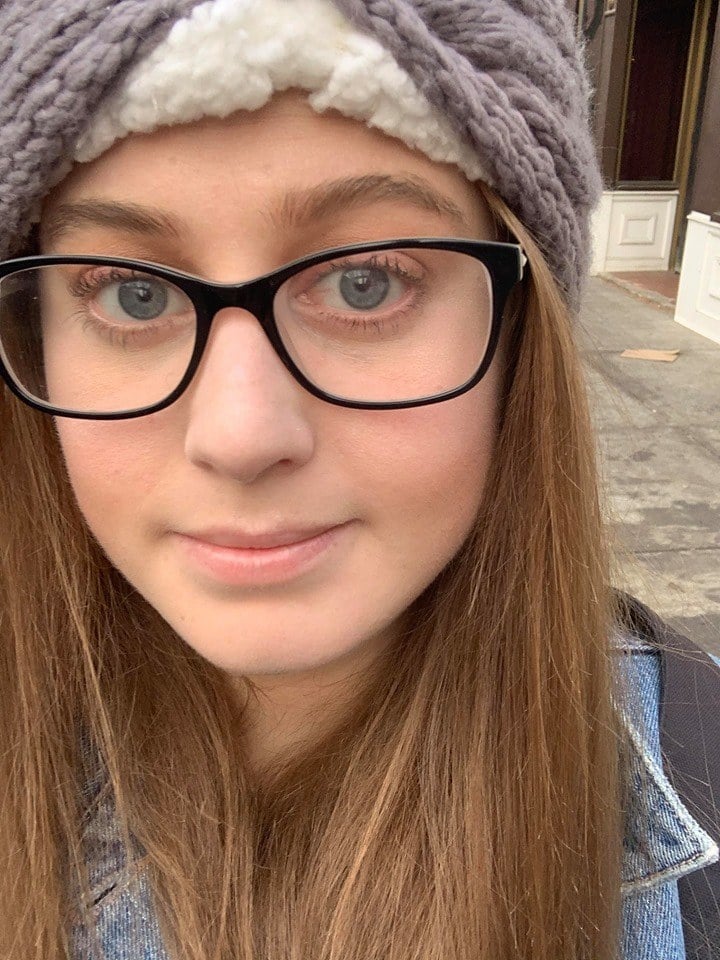 The words eating disorder have been in my vocabulary since I was six years old. I’ve cycled through avoidant food restrictive intake disorder (AFRID), anorexia nervosa, exercise-induced bulimia nervosa, and in-between behaviors without any sort of label or name. But one thing has remained stable since puberty- I live in a larger body.

Even when my restricting and fasting is at its worst- I have a larger body.

Even when I have not allowed myself to eat until I went to the gym for an obsessive amount of time- I have a larger body.

Even when I’d cut out certain foods from my diet in the hopes that I’d magically drop fifty pounds- I have a larger body.

Eating disorders exist in all forms in all bodies.

While the Diagnostic and Statistical Manual (DSM), the gold-standard for psychiatric diagnoses- still mandates that individuals with certain eating disorders, such as anorexia, must fit within a certain Body Mass Index (BMI), more recent research will show that this isn’t the case. 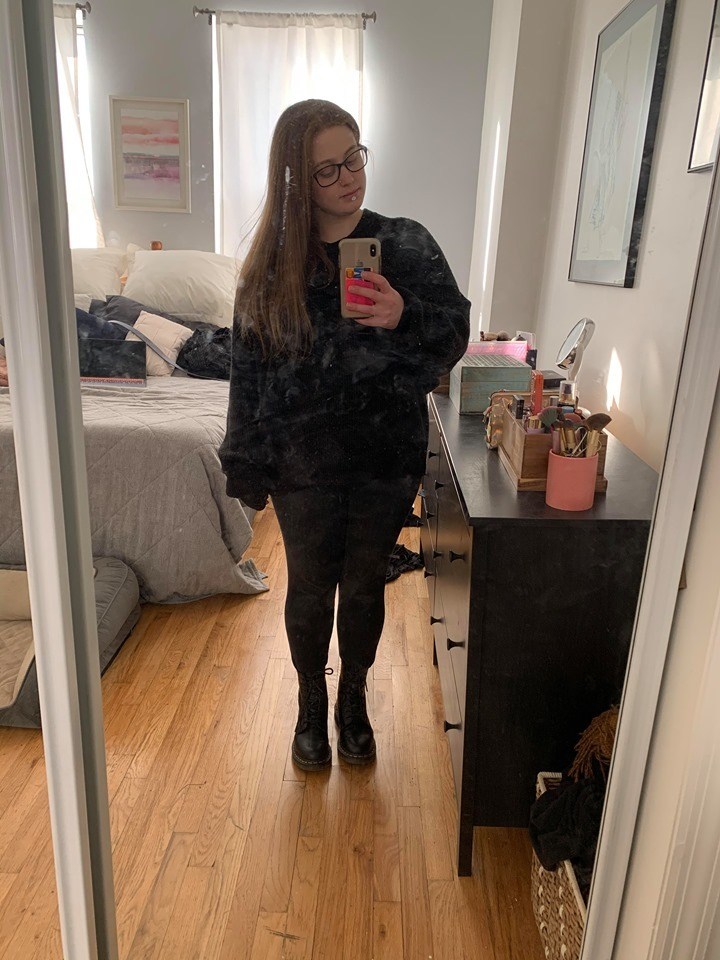 Up until its most recent update, the DSM also made a lack of a menstrual period a requirement for an anorexia diagnosis! This did not allow those without ovaries and uteruses to obtain the proper treatment or help from their insurance companies. Anorexia can present in bodies of all shapes, sizes, and genders.

But because of how society, and medicine, has conditioned us to think that people with anorexia must be a certain gender, a certain weight, even a certain race, it creates help-seeking barriers for those of us who do not fit the mold.

Although I saw different therapists off and on throughout my childhood, I decided to enter intensive outpatient eating disorder recovery therapy my sophomore year of college. I was tired of feeling trapped by my thoughts around food and my body. I would spend days lying in bed, skipping class, because I couldn’t bear to stand in front of a mirror and put clothes on.

I wish I could say that specialized treatment was my cure-all, and I am writing this from the other side of recovery. But even though I will now shout until I am blue in the face that you can be any size and have a restrictive eating disorder, I did not learn this at the treatment center.

In fact, even though I believed I was surrounded by clinicians that were immersed in the most up-to-date research, I was automatically assumed to be a binge eater due to my size. Even though I talked candidly about my restrictive relationship with food, my addiction to exercise, and my inability to face myself in the mirror each day without obsessively body checking, I was diagnosed with binge eating disorder and part of my treatment plan included weight loss.

At one point, my dietician told me that because I wasn’t losing weight, I must not be trying enough. This aided in me spiraling out of control, and in the spring of 2015, I very seriously considered taking my own life. 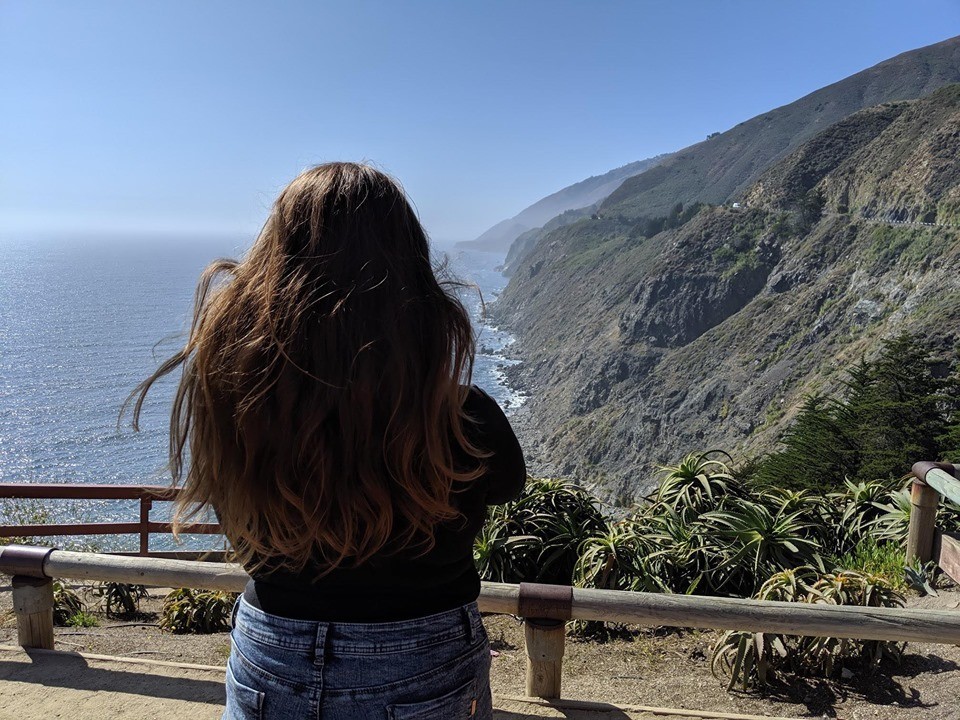 It is human nature to feel validated, especially from the people we trust to care for us. I wanted someone to recognize that I was malnourished, I was constantly blacking out, I had no focus, I was sleeping all hours of the day, and I felt hopeless. I thought that my worth was directly tied to my numbers on the scale.

It wasn’t until I started actively seeking out body positivity on my social media feeds, hearing other people’s stories, that I started to really see a difference in my behaviors. Having people who looked like me- who were larger than me, even- share their struggles and be open about how unbelievably hard it can be sometimes to exist with a monster in your brain helped me feel like I’m not alone.

I’ve found that the body positivity movement has started to shift away from small people “embracing their curves” that are merely normal bone structures and is now starting to embrace people with rolls, and bellies that hang over their hips, and stretch marks on their arms, and people in non-binary bodies, male bodies, and every race under the sun.

Today, I have a mid-size body, floating between standard sizes and plus sizes. I understand my own privilege of being able to shop in most stores, but also struggle constantly with being the one of the largest people in the spaces I occupy. I’ve been harassed by both strangers and acquaintances because of my size. My journey doesn’t look like anyone else’s. And that’s okay. 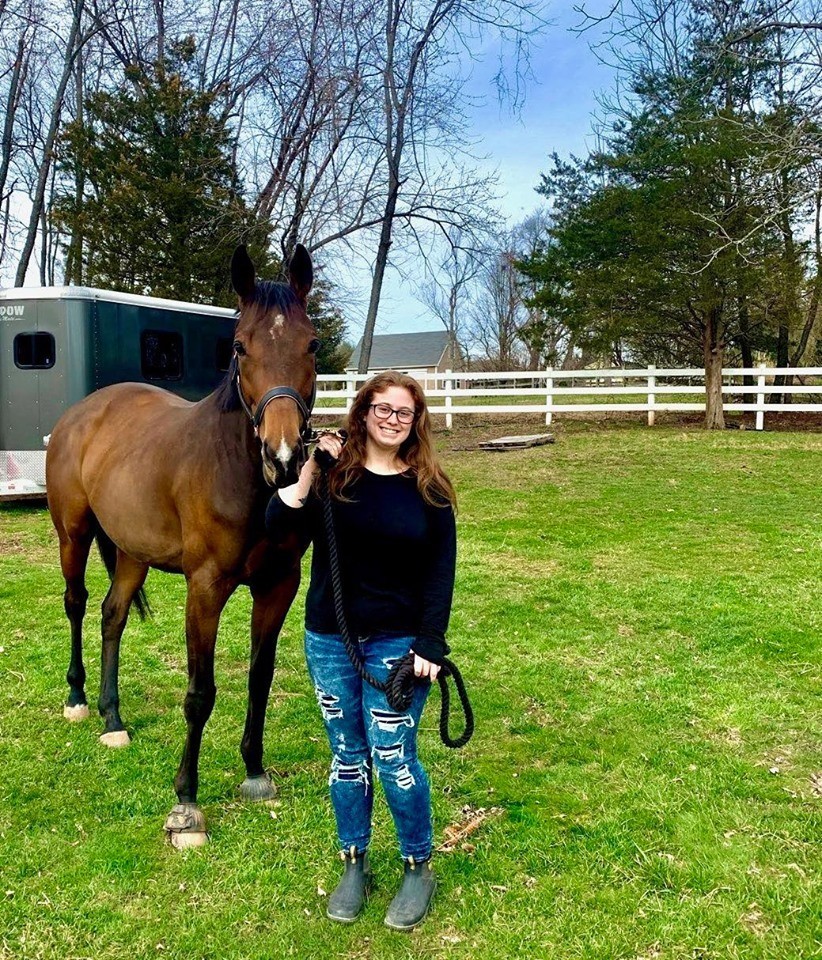 I’ve also learned that sometimes, it’s okay to not feel body positive. When your brain is actively working against you, plus the trauma of being told that your recovery must include weight loss, positivity is not realistic every day. Instead, I work toward body neutrality, and learning to simply allow my body to do what it is meant to do- protect my vital organs and keep me alive.

The Health at Every Size (HAES) movement has also been paramount in my journey toward body neutrality, and I urge you to seek out HAES-certified doctors, therapists, and psychiatrists if you struggle with any sort of disordered eating.

You never know who is struggling with disordered eating or an eating disorder. 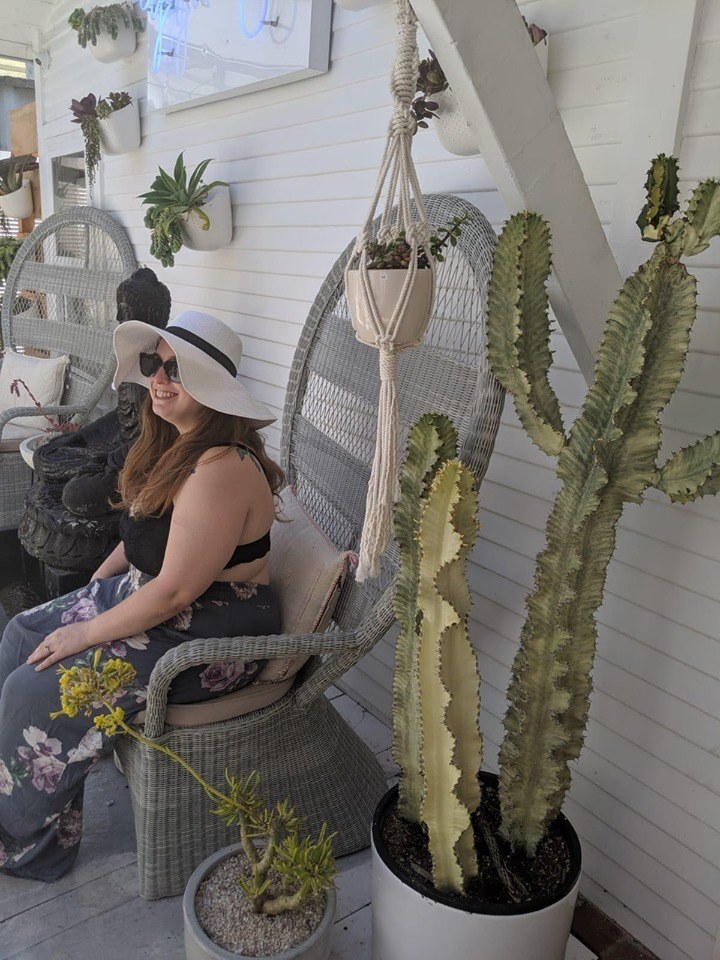 Eating disorders also have a sneaky way of sticking around, lurking in the shadows, waiting for when you feel your most vulnerable to pounce. I’m nearing 30 now, and while a lot of my behaviors are on hiatus, each day brings a fresh set of challenges. I’m privileged to have an awesome psychiatrist, a budding relationship with an HAES therapist, enough money to have food in my apartment (even during a global pandemic), and a loving and supportive fiancé who makes me an amazing dinner each night.

But I know this will always be a part of me. And it’s less about fighting it and more about learning to coexist the best I can with it. My eating disorder doesn’t get to control me.

And it’s taken me a lifetime to learn that.

I'm your pretty typical millennial-queer-NYC-transplant with an intense love for the city and all her glory. I'm passionate about mental health awareness, LGBTQ+ issues, veganism, and being a dog, cat, and horse mom. Find me @saraheilene on Instagram!